Inspiration for the FW21-22 collection of the young Georgian fashion brand LEM came from the movie The Wishing Tree by Tengiz Abuladze. The poetic story about a pre-revolutionary Georgian village moved Pridon Niguriani, a designer for the brand, to reinterpret the traditional Georgian dress in modern ways.

“This is a film about beauty, about people, about life. In my collection I wanted to show the natural aspect of life, its vivid and sensuous quality, to depict it how it is. The film’s characters wear the same clothes as did our ancestors centuries before. I used the elements of the traditional Georgian dress in my collection, with particular attention to detail. I also drew special inspiration from the blessed Fufala’s colorful character in the movie, as played by our legendary actress Sofiko Chiaureli”, says Pridon.
In his FW20-21 collection the designer works with his favorite techniques: bright and non-standard color combinations, numerous floral patterns, frills and ruffles, deconstructions and strong accents, such as exaggerated shoulders. There is also a kind of irony in the collection: the papakha that turns pink and grows strings like a bonnet. In an effort to rethink the traditional dress in new ways, not only does Pridon change the way his garments are cut, but also experiments with materials: the nabadi (burka) is made of wool using the “wet felting” technique.

The collection’s focus is on blouses, suits, coats and trench coats that can be worn by women and men, emphasizing its androgynous character. 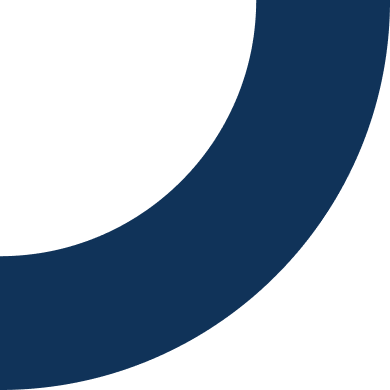 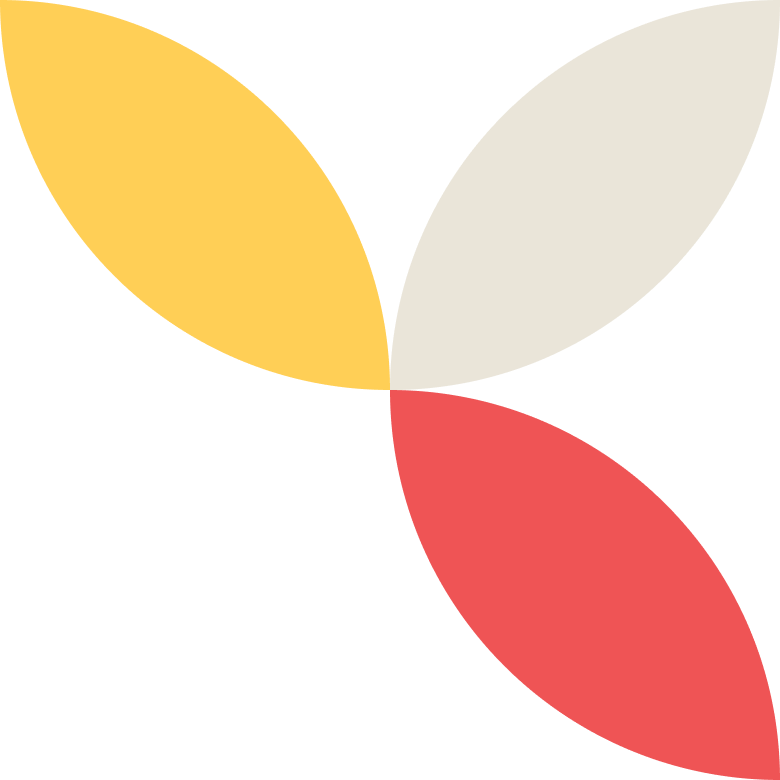